Sitting on a couch, with a book in my hand,

while hot coffee pours endlessly from carafes. The booths around me muting the inviting drone of conversations welcoming me to sink back and relax.

Smells of steaming scones, cheesy paninis, and muffins baking, wafting through the air draw me into a state of mind not many places achieve. Surprisingly coffee houses were not always such a peaceful, relaxing place to gather with your friends.  They were places that made kings and queens question whether they would be sitting on the throne tomorrow or lying in a grave.

Death to all coffee drinkers

Death to all coffee drinkers is something you may have heard in the king's chambers during mid 17th century while visiting London.

After coffee rapidly spread across the globe, shops that sold the hot beverage started to gain popularity, especially in England. This new drink gave people from different backgrounds, a reason to gather, sit and talk freely about ideas that were usually kept to themselves or within their inner circles.

Friends and strangers alike shared talk while between these intimate walls. 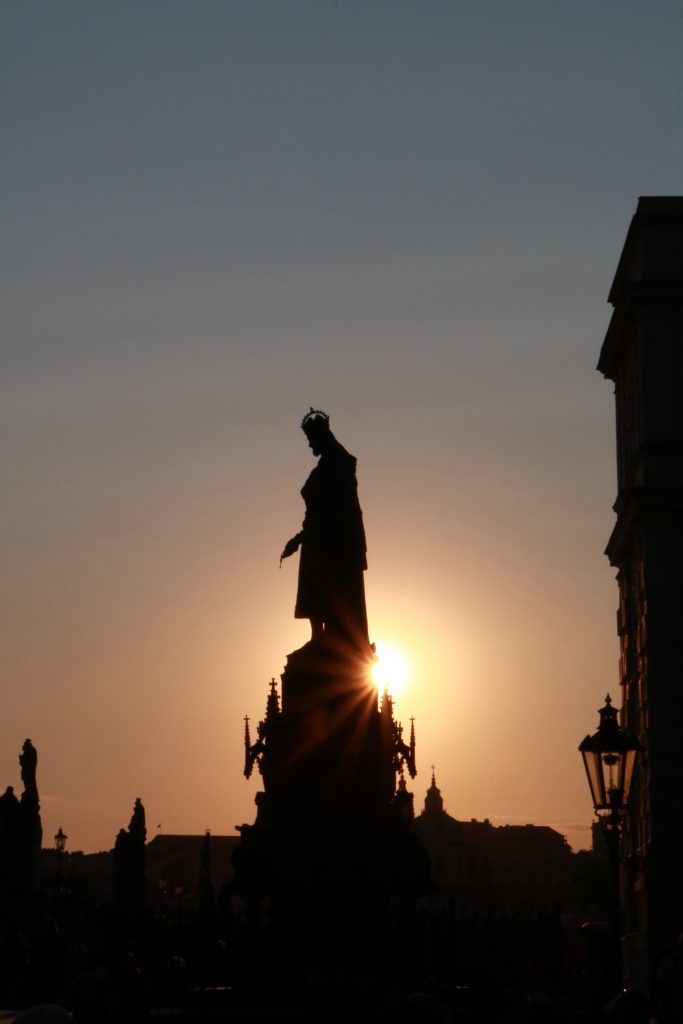 I'm sure you know how it goes, sit with some friends and after having a coffee or two everyone is amped up and ready to talk about whatever pops into their head!

King Charles II feared the very grounds (heh, get it?) of these buildings. For good reason, his father, aptly named, King Charles I was decapitated in The English Civil Wars of the 17th century. Afraid of the ideas bred and spread in them after the revolution attempt. He did not want to chance another civil war, or it could be his head this time. A new proclamation on June 12, 1672, was made, to, "Restrain the Spreading of False News".

A place where dangerous ideas could be shared with friends, or strangers alike, and the hierarchical castes of society broke down. 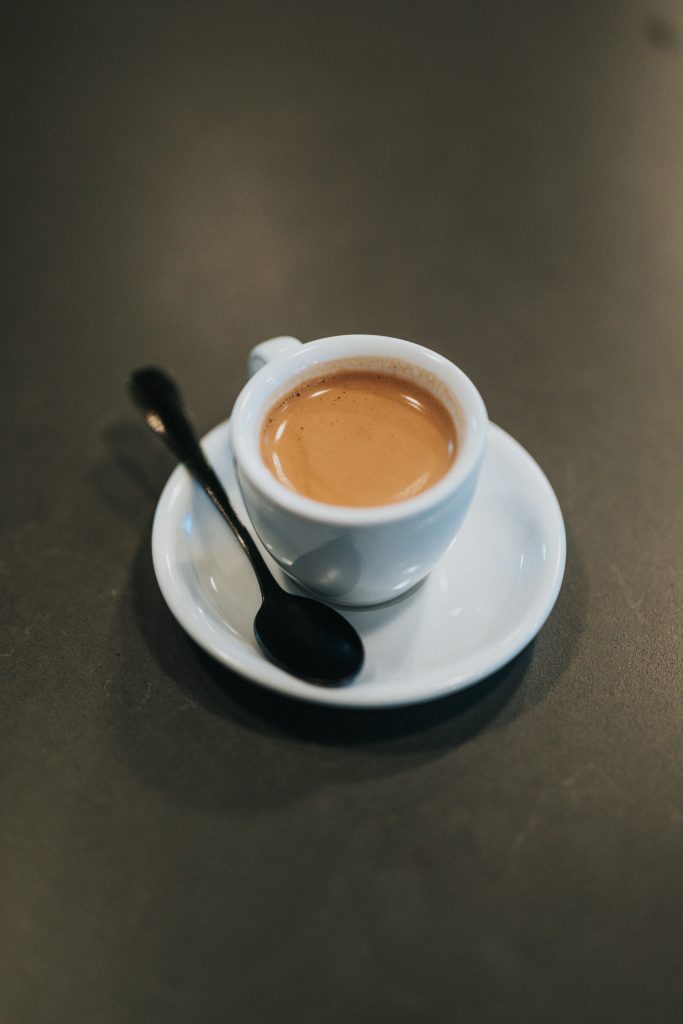 Are you a free thinking, coffee drinking individual?

A dangerous place full of free-thinking

This was a dangerous establishment for a king looking for complete control over their subjects. News, rumors, and ideas of revolution could be shared with one another in these dimly lit parlors of sins. After the proclamation in 1672, spies were sent into coffee shops to eavesdrop on patrons who may be whispering treason. Three years later, in 1675, all coffee houses were ordered to be closed, a decision that lasted only 11 days.

Even a king's decree couldn't stop people from gathering to enjoy the drink. Although it did not spark another revolution in London, coffee wouldn't be going anywhere.

This is just a short bit of the coffee houses' vibrant history. I am going to be writing more articles in this vein. So if you enjoyed this, stick around! Also if you want a very in-depth look at the topic, check out THIS book on Amazon Have an interesting story about coffee, or maybe some feedback on the article?  Drop me a line!

Stand Out & Be Bold

100% safe & secure checkout
Orders will be processed in USD.